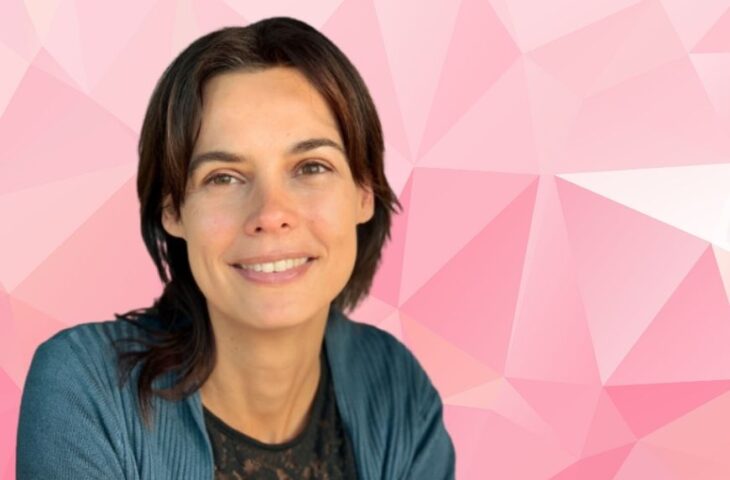 Although Mariëlle Koekenbier (44) had already studied data analysis herself, she struggled to ‘market’ herself. “I knew what I could do, but calling myself a ‘data analyst’ right away and telling people to hire me was difficult.” The training at Techionista Academy changed that. She is now working as a data consultant at Macaw.

Learning from the data

During her previous job at 1Vandaag, Mariëlle had her introduction to data. “I helped with the execution of various analyzes and that made me curious about more. I wanted to learn more from data and what exactly I could do with it, so I decided to learn more and follow a number of online tracks.”

A good resume and salary negotiations

After following these tracks, Mariëlle noticed that she had certain knowledge, but still had difficulty with how to ‘market’ herself. “I knew what I could do, but calling myself a ‘data analyst’ right away and telling people to hire me was difficult. Techionista’s training offered the opportunity to improve both my hard skills and soft skills in the data world, so that appealed to me.”

“During the soft skills training, you learn things such as building a personal profile. Gaining insight for yourself into what you actually want, what you do, and how you should present yourself in front of the general public. Salary negotiations and creating a good CV are also discussed. That helped me a lot afterward.”

In addition to the soft skills, Mariëlle benefited a lot from the companies affiliated with the training. “We regularly received a company presentation and also visited companies on location. If there was strong interest in a particular company that was not yet affiliated, Vivianne and Tamira, the founders of Techionista Academy, looked at whether the company could join the training.”

Mariëlle is happy with the network she built up during the training. “You get a free network of – in our case – 30 women. All these women also had a lot of connections themselves, so that you soon had a huge network. We also helped each other, especially at the end of the training, in finding a job. ”

“Everyone always knew someone somewhere and we really wanted to help someone else get in. That was very valuable. Now, 2 years later, we still follow each other on Linkedin and regularly fall back on each other.”

The group of women that Mariëlle belonged to was very diverse. “Women in my group came from all kinds of different backgrounds. From microbiologist to marketing manager and there were also different nationalities: I sat with ladies from Poland, Lithuania, Turkey and Ireland. The ages also differed: one had just graduated, the other was looking for more in-depth knowledge after having followed many years of study. The oldest in my class was 56. ”

After completing the training, Mariëlle knew she wanted to work “in the data”. But exactly what she wanted, that was still difficult. “There were many consultancy vacancies. As a data consultant, you solve problems for other companies and switch clients after a certain period of time. At first, I wanted to work at a permanent company, but when I got more in-depth, I noticed that the data knowledge per company is very different. Because I wanted to learn a bit from everything, I opted for consultancy anyway. ”

That choice worked out well because Mariëlle has now worked for one and a half years at one of Techionista’s Gold Partners – Macaw, as a data consultant. “Macaw is one of the companies where we were allowed to visit for an entire afternoon. It felt like a hospitable company and it still feels that way. I was accepted together with six others from Techionista Academy. ”

“The job is exactly what I was hoping for. I enjoy solving problems for others and the activities are diverse. The companies I end up with are always different and so are the assignments I get.”

If you are not entirely sure whether Techionista Academy is something for you, Mariëlle is happy to give you the following advice. “First, get acquainted with data at a low entry-level. Do a small analysis, participate in a competition for beginners, and see if that makes you happy. There is a big puzzle aspect in the data world and you have to like that. You really have to dive deep into something. ”

“In addition, talk to the people who are already working in the data. Try to get a good idea of ​​what exactly they are doing throughout the day. What kind of people are they? Can you see yourself walking among them? Do you think that would make you happy?”

100% online was perfect for me, because I also just had a baby.